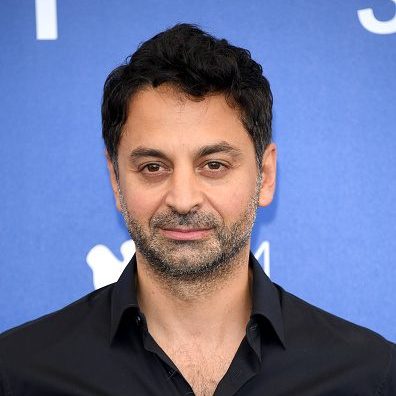 “Authenticity drives all my choices and eliciting honest performances from actors and non-actors was key in the film. Story is told through the eyes and reactions of the actors and my love and preparation for their process was detailed and specific. My job was ultimately to create an environment on set where they could live unencumbered, regardless of the difficulties of the shoot.” – Jason Raftopoulos

We are thrilled to welcome back Jason Raftopoulos to teach Film Director’s Scene Study after his work on a range of very successful feature film projects.

A generous and skilled film director, Jason’s debut feature West of Sunshine (starring many 16th Street actors) was selected for the Venice Film Festival in 2017 and went on to receive high praise from its Australian and American theatrical releases.

This 4-week scene study class is Meisner based. The class will deepen your development as an artist. It will teach you to make strong choices based on your character’s point of view, enabling you to create vivid and memorable moments in your work. You will be challenged by great writers and encouraged to take risks. Ultimately you will refine your process, build confidence and learn how to work with a director.

Actors will be paired and assigned scenes to explore in this class.

“I’ve had the absolute pleasure of working under Jason’s direction both in scene study class and on a professional film set. Working with Jason was a breakthrough for me. I learnt what it meant to be truly affected by each moment, to not push or manufacture what I thought should be happening next. Jason enabled me to find a profound connection to the character I played. Working with him is a joy and I always walk away feeling elated about my love and passion for acting. I would jump, somersault and cartwheel at any opportunity to be in a creative space and flow with this wonderful artist and human being.”  – Faye Smythe (16th Street graduate and cast member of West of Sunshine)