Ivana Chubbuck: The artist and the technique – Online Series 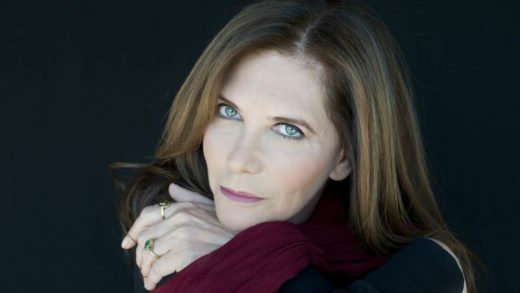 Part one – A revealing Q&A about the woman and the philosophy behind this powerful cutting-edge technique, which has seen actors create Tony, Emmy, Golden Globe and Academy Award-winning performances.

Part two – An interactive and experiential workshop with auditors experiencing key exercises of the Chubbuck Technique and seeing the application of the technique applied to a scene performed by two experienced actors trained in this technique; Anthony Wong and Tottie Goldsmith. 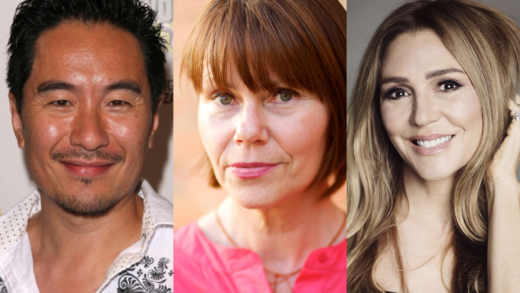 It is Ivana’s mission to empower students with the tools to become successful and to make dynamic, empowered choices in their work. Some of the actors Ivana has worked with during her 35-plus year career include Academy Award winners and nominees: CHARLIZE THERON, BRAD PITT, SYLVESTER STALLONE, TERENCE HOWARD, JAMES FRANCO, JAKE GYLLENHAAL, ELISABETH SHUE, CATHERINE KEENER, HALLE BERRY , JON VOIGHT,  DJIMON HONSOU and JARED LETO.

Ivana Chubbuck was honored by The Russian International Film Festival (she is of Russian descent) with a lifetime achievement award for her contributions to the film industry alongside Leonardo DiCaprio, William Friedkin, and Francis Ford Coppola.

The Russian press has given Ivana the moniker of this century’s Stanislavsky. A unique honor they have never given to any world-renowned acting coach, past or present. The most prestigious recognition from the Russian entertainment industry. In fact, after 60 years, Stanislavsky’s book, “An actor prepares”, was republished. There are only two quotes on the back of the book, Stanislavsky’s and Ivana’s.

Part Two – The Technique
Sunday June 20th: 10.00AM – 1.00PM AEST
Interactive and Experiential Workshop with Auditors
Fee: $30 for 16th Street students, alumni and MEAA members
$45 for all others

Part One - The Woman Behind the Technique: Free Event  // Part Two - The technique: $30 for 16th Street students, alumni and MEAA members + $45 for all others