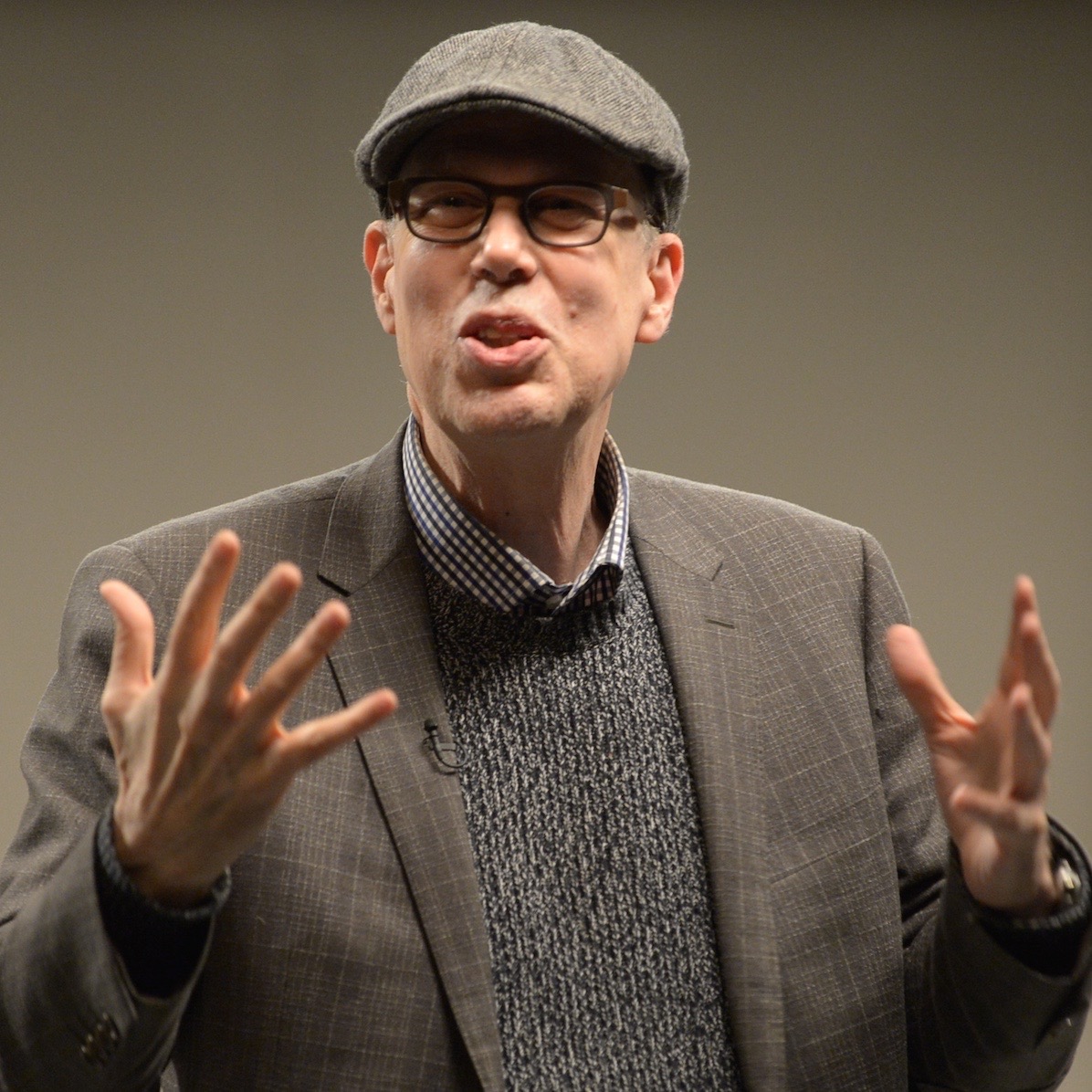 “When the actor reaches for the hand of a writer, the world is affected.  We know these actors when we see them.” –  Larry Moss

Likewise, when a great acting teacher reaches for the hand of a gifted actor, the actor’s life is changed forever.

This is Larry Moss. One of the most celebrated acting teachers of all time.

Since Larry Moss first came to Australia 8 years ago, the careers of hundreds of Australian actors have been transformed, leaving their artistic footprint on the world stage.

Larry Moss is wholehearted in his unwavering commitment for actors to serve the play.  He inspires them to rise to the occasion through solid technique. When an actor invests 100% of their talent creating characters through story, they make a meaningful contribution to the world.

“Don’t cheat us of your contribution. Show us what you’ve got” – Steven Pressfield, The Art of War

In this 4-day intensive “Scene Study” Masterclass you will be assigned a scene, which you will rehearse thoroughly with your scene partner, prior to the commencement of the class. You will invest in appropriate costume and dialect.

As an actor, you will work on the greatest plays of the past and present with Larry Moss- an elder with a lineage and legacy – and experience what is possible when you yourself reach for the hand of the writer supported by a true master of craft.

Your talent is revealed through the choices you make. What choices are you making?

Over the past 8 years, Larry has selected work from the most wonderful writers – past and present:

This is a tradition Larry Moss continues with our actors in 2020.

This Masterclass is open to observers to engage in a dynamic process of learning as they watch Larry and the actors work together. Auditing a Larry Moss Masterclass is an unforgettable experience.

To book Auditing Tickets please click on the below links or the links in the Auditing Section of this page.