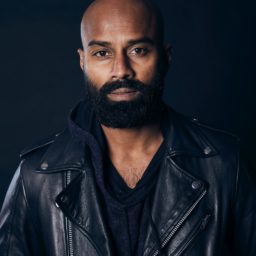 Dushan Philips is a stage and screen actor. Born in Sri Lanka and raised in several countries, such as Pakistan, England and Australia, before pursuing an acting career, he earned a communications degree and worked as a business consultant.

He joins 16th Street having trained under the tutelage of Rob Marchand (Character Based Improvisation), Scott Williams (Meisner Technique), and is an alumni of The Actors Centre (London), and an ensemble Member of The Red Stitch Theatre Company (Melbourne).

In Theatre, he won a Green Room Award for ‘Best Actor’ in Dirty Pretty Little Theatre’s Production of Angels In America.