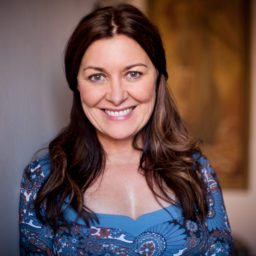 With almost 30 years in the business, Rosie joins 16th Street as an industry all-rounder who is well-known and respected by the acting fraternity.

With an outstanding ability to spot talent and facilitate the best-possible performances. Rosie can understand client briefs (commercial to drama) from all angles. In addition to being a Casting Director, she holds considerable experience as a talent agent, talent co-ordinator, production co-ordinator, actor and drama coach.

Rosie has had experience casting film, theatre and television programs including Stingers, Blue Heelers, Offspring, Rush, Blue Heelers, The Secret Life of Us, Twisted Sister (currently in production), Lake Mungo (feature). As well as casting many Television Commercials. And has worked with Faith Martin Casting, Freemantle and Chameleon Casting in Melbourne.