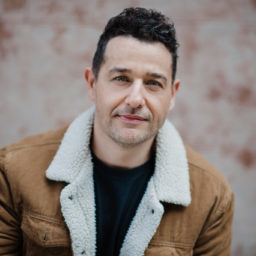 “Les Chantery gave me the confidence to back myself in a room auditioning in front of towering industry professionals and the tools to continually learn and teach myself better screen technique to record first class self-tests at home with my peers”
– Joel Jackson, AACTA winner of Best Actor in Deadline Gallipoli. 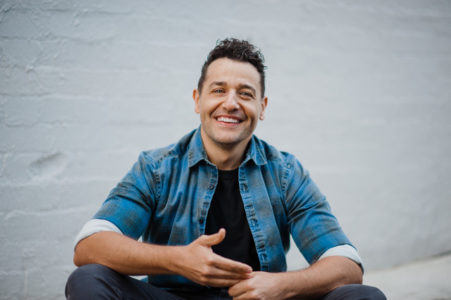 “Are you screen testing well?”  This is a question that Al Pacino asked Les Chantery when they worked together, several years ago.

For Les, this question propelled him on a quest to understand, what were the common factors (other than talent) in all successful screen tests, that either got the actor the job or the attention of the casting director.

Les teaches an essential skill that all actors must master – how to show up when it matters most – in the screen test. He teaches actors what is crucial to know about performances that ‘pop’ within the restraint of the mid-shot frame.

Currently, Les is the core film and TV tutor at NIDA where he teaches screen testing to the graduating BFA Actors and the Diploma of Stage and Screen. He has been an ongoing teacher at 16th Street Actors Studio and is currently teaching their new postgraduate program The American Way. Les also teaches for the MEAA. Les teaches privately at his studio The Actors Station in Sydney, focusing on self taping and screen testing. His clients have booked work in many projects including Euphoria, Outlander, Wentworth, Nine Perfect Strangers, The Wilds, Thor, Home and Away, Neighbours and many more.

After graduating The National Institute of Dramatic Art (NIDA) Les has also worked on many well-known Australian television series including Heartbreak High, East West 101, Redfern Now and television movie Schapelle. He was also the lead in the award winning feature film Cedar Boys as well as the feature film Sleeping Beauty, which opened the 2011 Cannes Film Festival; and appeared in the feature film Righteous Kill alongside Robert De Niro and Al Pacino.

Les was awarded the Mike Walsh fellowship to study Film Making in Los Angeles and New York; and has worked in LA with several casting directors where he established his process in teaching actors how to create a powerful and memorable screen audition.